a survival mechanism or a catastrophe?

Conventional wisdom, and centuries of Jewish education, suggests that the Jews became a globalized nation against their will, having been exiled by foreign conquerors.

Amotz Asa-El disagrees, showing that the Jewish people became a Diaspora nation not by fate, but by choice. In due course, the Jewish people's unique geography caused admiration alongside myth, fear, and contempt, while generating remarkable achievement on the one hand, and political vulnerability on the other.

Not only among non-Jews, but also within the Jewish people there were conflicting views about the Jewish people's unique geography, with Zionist thinkers often arguing that Jewish history's catastrophes would have been avoided had the Jews not left their land. 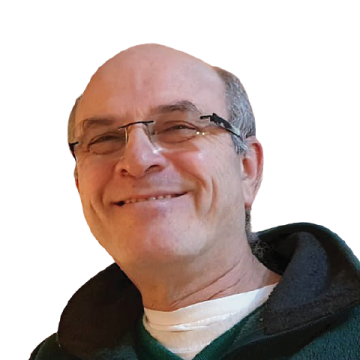