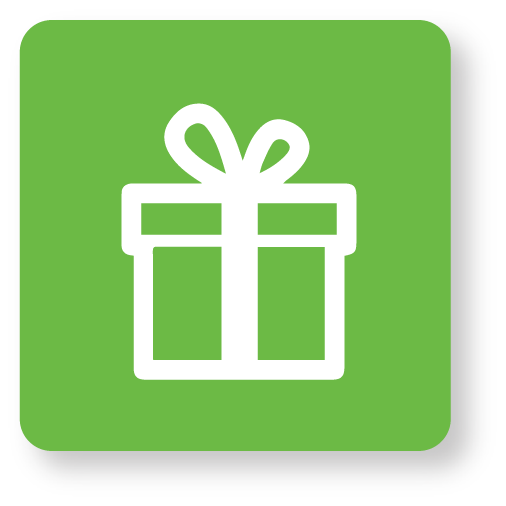 A 'mockumentary' or fictional documentary played and directed by Woody Allen. The film highlights the life and period of Leonard Zelig, the 'human chameleon', whose overwhelming desire to conform is reflected in the ability to take on to the face and physical characteristics of whomever he happens to meet.

Zelig, the 'human chameleon', is a barely disguised modern adaptation of the figure of the Wandering Jew, who was often mocked and debased for having nothing of his own but what he borrows from other nations. Beginning with the Wandering Jew and Zelig, the lecture will explore representations of many 'chameleonic' or 'hybrid' Jewish figures in cinema: Jewish characters that - like Zelig - change their appearance, transform their identity and infiltrate other cultures. We will explore strange mixtures of Jewish characters and themes with genres that usually do not include Jews (for example the western or the blaxploitation genres), and we'll see not only how Jews function within typically non-Jewish genres, but also how these genres are reshaped and challenged by the peculiar intrusion of chameleon Jews.


Dr. Amir Vudka is a lecturer and researcher at the department of media studies, University of Amsterdam. He is a film programmer at theater De Nieuwe Regentes (The Hague) and the artistic director of Sounds of Silence festival for silent films and contemporary music. He was a film curator at Amsterdam's Jewish Historical Museum (Face it! 2016), and was the head of Jewish education at Beit ha Chidush synagogue (Amsterdam). His PhD titled "The Human Chameleon" was about hybrid Jews in Cinema. He currently writes about the reincarnations of the golem - from the Jewish tradition to contemporary sci-fi. 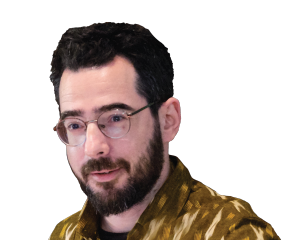